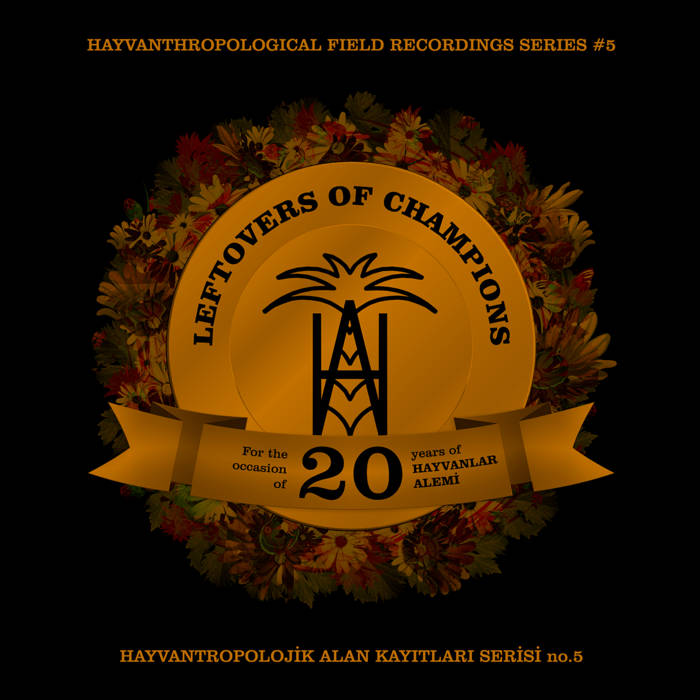 Compiled from the vaults of Hayvanlar Alemi and released in November 2019 as part of a series of archival releases to mark the band’s 20th year.

Another song that was played occasionally in the same period as the previous, under the working title “Molam Roll”. Recorded at Ijland Studios during the first studio session for the album Twisted Souvenirs, when we were on tour and had a day off in Amsterdam. Left out of the album due to various dissatisfactions, the details of which we are not sure about now.

If you like Leftovers of Champions: For the Occasion of 20 Years of Hayvanlar Alemi, you may also like: